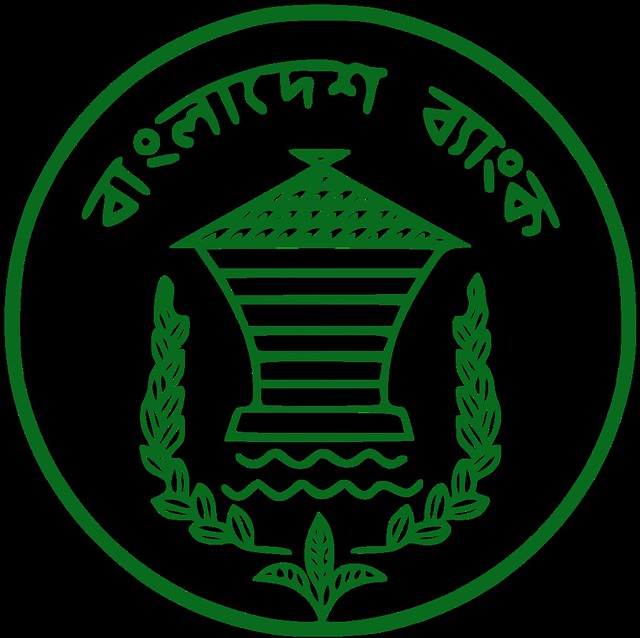 Net inflow of Foreign Direct Investment (FDI) into Bangladesh appears much lower than it was estimated earlier as the central bank revised the data matching an updated matrix of the IMF.

The FDI netting in the last fiscal year, 2015-16 (FY16), was estimated at US$2 billion, which has been now revised downwards at $1.29 billion after the Bangladesh Bank begun calculating the net inflow of FDI in line with the sixth edition of the Balance of Payments (BoP) and International Investment Position Manual (BPM6) of the International Monetary Fund (IMF).

Now, according to the BPM6 gauge, share of losses of foreign investors incurred by foreign-direct-investment enterprises is also included as a component of the disinvestment.

By adding this component, the value of disinvestment increased significantly. Thus, net inflow of FDI in the last fiscal year reduced to $1.293 billion.

Again, according to the latest BoP statistics, released last week, net inflow of FDI stood at $719 million in July-November period of the first five months of the current fiscal year (FY17) while the amount was $656 million in the same period of  FY 16.

When contacted, Dr Md Akhtaruzzaman, Economic Adviser of the central bank, explained the latest revision of FDI data as per BPM6 and gave his view of the FDI conundrum.

“So far, we have followed the fifth manual to calculate the FDI amount,” he said last week. “From the current fiscal year, we have started to follow the sixth manual to get more precise data.”

He also said the data for last three years have been revised accordingly. Thus net FDI in FY15 was revised down to $1.17 billion which was earlier recorded at $1.83 billion. In FY14 the revised amount dropped to $1.07 billion from $1.47 billion.

The Bangladesh Bank is, however, yet to revise or recalculate net FDI data for FY13 and the previous year as there are no sufficient data required for the computing.

“This may not be possible ultimately,” said a senior official of the central bank, without elaborating.

In this connection, Dr Akhtaruzzaman acknowledged that it would be difficult to compare the FDI data in a coherent manner and some confusion may also arise.

The adviser, however, said efforts will be there to reduce such problem of inconsistency or incoherence. Revision of FDI data is also not a very new thing as the central bank did so previously too. During 2004-05, Bangladesh Bank updated it’s FDI calculation method by introducing half-yearly survey suiting the IMF guidelines.