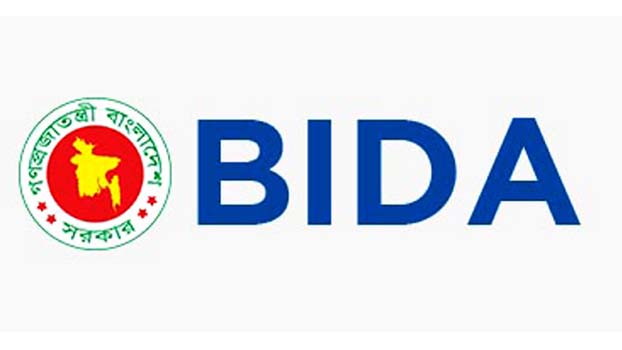 The Tax Legal and Enforcement Wing of the NBR recently sent letters to the Bangladesh Investment Development Authority (BIDA), Bangladesh Police and National Security Intelligence (NSI) in this regard.

NBR has also planned to procure software to analyse data of the foreigner’s entrance, exit, residence country and number of visits in Bangladesh, he said.

The tax filing reports by them, however, does not match the amount of outward remittance from Bangladesh, estimated more than $4 billion a year to India alone, according to the NBR sources.  In 2016, NBR took an initiative to prepare a database of foreign workers here to ensure proper tax collection.

On February 4, 2018, Home Minister Asaduzzaman Khan Kamal in the parliament said a total of 85,486 foreign nationals are working in different sectors in Bangladesh, of whom 67,853 foreigners are owners of business enterprises.

Meanwhile, a high-ranking Home Ministry official acknowledged that they do not have any data on the number of foreign employees who have taken security clearance for employment visa. “The government is planning to take an initiative for setting up a digital database,” he added.