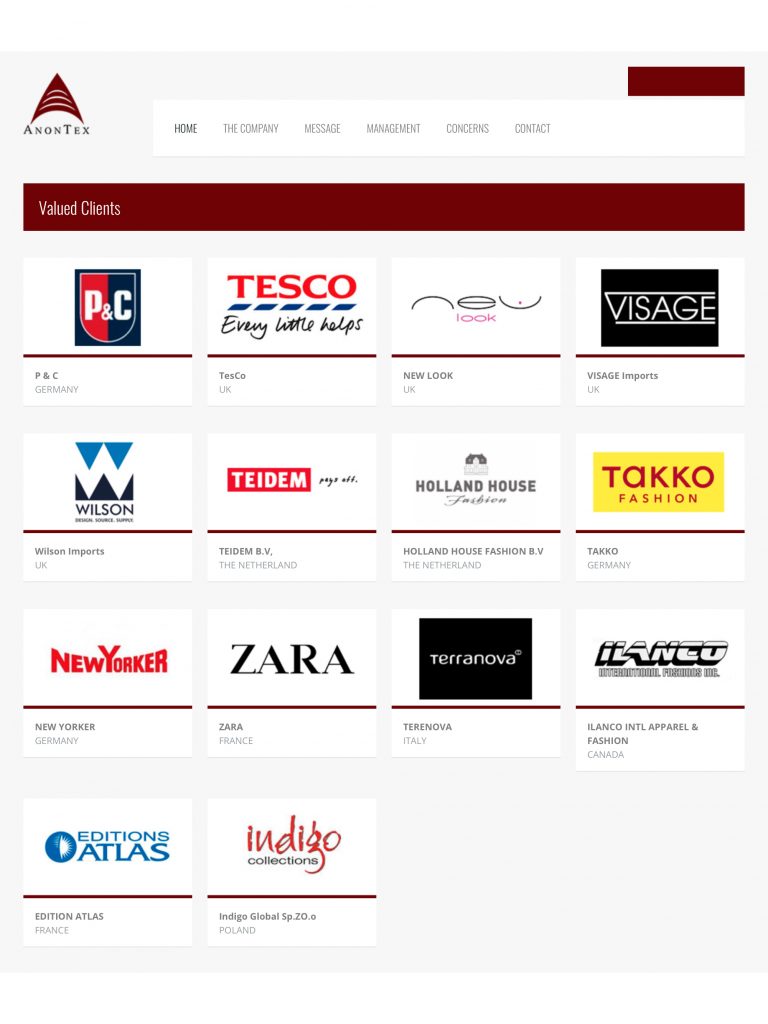 AnonTex Group’s house bank the state-run Janata has been extra-ordinary generous to this particular client fully supporting and pleading for rescheduling the default loans by paying just 2 per cent down payment, in contrast to the 10 per cent to 50 per cent as per rules. The central bank strictly rejected such possibility due to the long history of loan default, continuous ailing financial performance of the compnay and last but not least the current global crisis in the clothing industry when increasing number of brands are failing to pay their suppliers.

The central bank directed Janata to take action against AnonTex already in 2018.

AnonTex’s loan irregularities and money laundering were the reasons the central bank took the tough stance, said a high official of the BB seeking anonymity as it is a sensitive issue.

The Janata Bank provided the AnonTex Group’s 22 sister companies with BDT 3,527.9 crore or ca. EUR 352.6 million in loans between 2010-2015, which is more than 25 percent of the lender’s capital base, violating the single borrower exposure limit set in the Bank Company Act 1991.

AnonTex Group’s total outstanding loan as of September 2020 amounted BDT 6,528.6 crore or ca. EUR 652,6 million, of which BDT 2,800 crore or ca. EUR 279.9 were rescheduled in 2019. Contacted by the Dhaka Tribune, Managing Director of AnonTex Group Mr. Md. Younus Badal declined to comment for the report.

Experts and bankers welcomed the central bank’s firm decision saying that this kind of active role of the regulatory body will help to bring discipline in the banking sector. “We have made the decision after discussing with all the members of the board,” said Mr. SM Mahfuzur Rahman, chairman of the Janata Bank. “If you want to know the details about the issue, contact with the managing director,” he added while talking to the Dhaka Tribune.

The Dhaka Tribune correspondent failed to obtain comments of the Managing Director of Janata Bank, Mr. Md. Abdus Salam Azad as he did not respond.

Brands, importers, suppliers, workers and creditors of the AnonTex Group are seriously concerned for various reason – financing of the on-going and upcoming productions on one hand – workers and creditors payments on the other. In many cases the importers must pay hefty fine failing to fulfil contractual obligations to their customers, usually the retailers and brands.

Failing to rescheduling the gigantic amount of already defaulted loans and securing additional financing soon poses serious risk of worker protests by more than 20,000 workers and localised unrest at the concerned factories and surrounding areas causing further disruption and delays in production and supply chain. Brands, importers, suppliers, workers and creditors of the AnonTex Group are expected to demand prove of secured financing to avoid workers and creditors go unpaid.